When you need to get out of jail, the bail bonds company you choose is one of the most important decisions you can make. Bail bondsmen in the Houston area offer different types of bail to their clients. They each have their own terms and conditions that are important to know. Here are a few things you should look for when choosing a bail bonds company:

The first thing you should consider is the amount of money you can afford to put up for bail. There are many bail bond companies that will require you to put up your entire bail amount.

When you have the right agency bonding you out, they will know exactly what paperwork to file for a quick release. They will also be experts in the local jail system, so they can arrive to you with lightning speed and secure your release within minutes of your call. 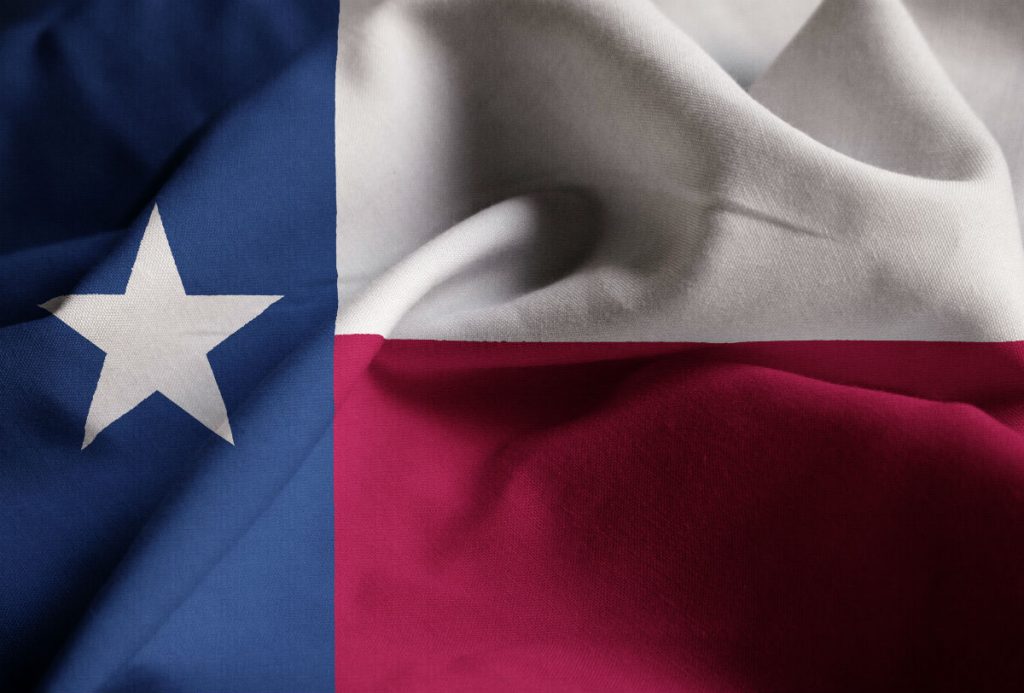 We are the fastest-acting bail bonds agency in the lone star state.

Making It To Court Is The Goal! In order to ensure that the process runs smoothly, it is important an expert bail bonds agency be by your side helping you. If you don’t have bail bonds agents that know what they’re doing, you run the risk of not making it to court.

If you don’t make it to your court date, then the judge presiding over your case will issue a warrant for your arrest. If a warrant is issued for your arrest, then you will be taken into custody by the police. If you are taken into custody, you will have to appear in court again. Therefore, is very important you choose your bail bonds agency wisely, so you can be prepared for your hearing.

Why Choosing An Expert Bail Bonds Agency Makes Such A Huge Difference: Most people do not have the necessary funds available to post bail on their own and therefore need to rely on a bail bonds agency.

A professional bail bonds agency can help you navigate the often confusing world of the bail bond process. By working with experts like ASAP Bail Bonds, you will be assured that the individual in jail is released as quickly as possible.

If you need to get yourself or a family member out of jail fast, call our Houston office today! We will rush to you wherever you are in the Houston area, and our expert bondsmen will secure you or your loved ones’ fast exit!