The terms jail and prison are often used interchangeably with each other. Both of these words are very old words, dating over 700 years at this point. In the current age, they’re used so interchangeably that most people don’t realize there is a subtle but important difference between them. Although both terms are used as places of confinement, there is an underlying difference between the two locations.

By definition, jail is a place for those awaiting trial or being held for minor crimes. On the other hand, a prison is a place for those convicted of more serious crimes. Although casual conversation won’t nitpick about the distinction, you’ll want to know the difference when you’re in a court of law for your own or a close friend or family’s trial.

Jail isn’t a pleasant place to be, and most people try to avoid it if they can. Prison isn’t much better. It’s a place where the convicted are punished for their crimes. However, it’s also a place where they can be rehabilitated and learn to live without committing crimes.

What It Means to Get “Bailed Out of Jail”

As per the definition, unless you’re pardoned, someone in prison won’t leave until they serve their sentence. On the other hand, those in jail have another opportunity to be free in specific circumstances. Jail is for those awaiting trial or those who are convicted of minor crimes. Those who are arrested and have yet to be convicted are eligible to be bailed out until their trial.

If you find yourself or a loved one in jail, you can take action and bail them out. The process of bailing someone out is relatively simple. First, you can contact a bail bond agency like ASAP Bail Bonds. Usually, you’ll pay them a non-refundable fee, and an agent will post the bail on your behalf.

Once the bail is posted, the defendant will be released from jail and will be required to appear on their appointed court date. If the defendant fails to appear, the bail bond company or whoever paid the bail will be responsible for paying the full bail amount. 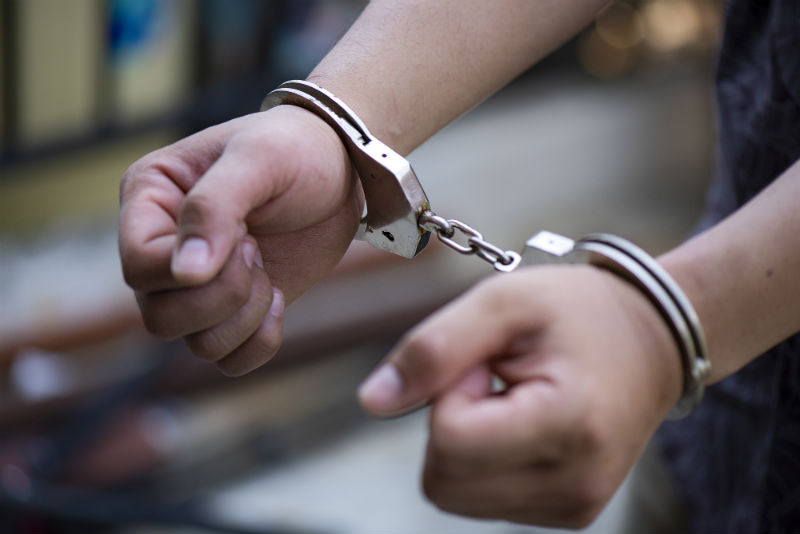 Let ASAP Bail Bonds help you get out of jail.

A bail bond agency like ASAP Bail Bonds can only help you get out of jail, not prison. We have a wide range of bail bond services that can make your life easier and get you out of behind bars until your official court trial.

Call our agency to learn more about how our services can help you get out of jail. We are based in Houston and have locations throughout the area, including Fort Bend, Wharton, Galveston, and Brazoria counties. Understanding the difference between jail and prison can make life easier later.