A Bail Bonds Agency That’s Here For You | Rosenberg TX

At ASAP Bail Bonds, we understand that jail is no place any human belongs in. Jail can be scary, lonely, and eradicates your autonomy. We believe that freedom is a basic human that everyone deserves to have. Thus, we are 100% committed to putting an end to your misery by giving you your freedom back.

Our company believes in second chances, and we hope to give you one. And we are confident we will do just that because our bail bondsmen have the expertise and experience to easily maneuver through the system. With that in mind, our promise to you is to make your bonding process quick, easy, and stress, free.

We understand that being in jail has already caused a significant strain in your life. So, we want to alleviate all your stress and worry by being your moral support. Our bail bond agents will be by your side every step of the way ensuring you are 100% satisfied.

So, give ASAP Bail Bonds a call today! We are the Rosenberg, TX a bail bonds agency you need.

A Rosenberg, TX A Bail Bonds Agency That Will Bail You Out ASAP!

If you’ve ever needed to bail someone out of jail, you know how stressful the process can be. Not only are you responsible for getting your friend or family member out of hot water, but you have to deal with all the legal proceedings.

If you think this has you in a tight spot, consider working with a bail bonds agency. These professionals will take care of the logistics for you to relax and focus on getting your loved one home. We understand that there are various bonding services across the Richmond, TX, area. However, not every agency that offers bail bonds in Rosenberg is reliable.

We are the Rosenberg, TX a bail bonds company for you!

Unfortunately, many agencies are in it for the money and not the sake of the people. They engage in shady, sneaky activities that could negatively affect your case. Most of all, your future is at stake. Therefore, you need someone like ASAP Bail Bonds by your side.

We are a well-known and reputable bail bonds agency in the Rosenberg area. Our clients know that they are in reliable, caring hands when they hire us. You are our priority at all times, and we will work tirelessly to give you the results you want and need. As such, you will return to your everyday life routine in no time.

The bail bond industry is a key component of the court system. It is a system where bondsmen post bail for those who cannot afford it. Bail bondsmen typically charge a fee for their services, which is generally 10% of the total bail amount. They are professionals that are licensed and regulated by the state. Additionally, they can help you navigate the complexities of the bonding process. 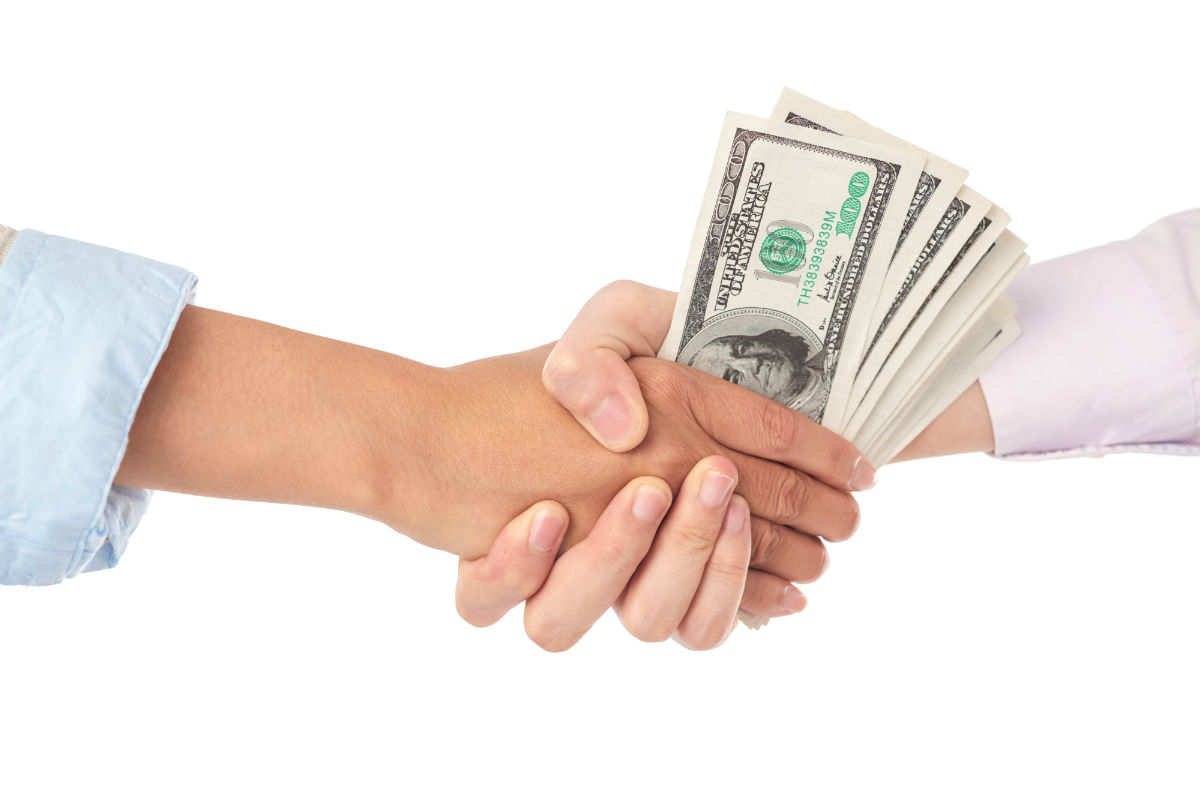 We are here to pay your bail and set you free!

Bail is a form of financial security granted to someone accused of a crime to ensure they return to court. This is also a way to prevent them from fleeing the jurisdiction. It is not a guarantee that they will be found innocent but, as mentioned above, a promise from the bail bond issuer that they will return for their court date.

The defendant is only given a chance to defend themselves in court. However, if they fail to appear for their court date, the bail bond issuer may seek payment from them to cover the cost of their bail. If the court finds them guilty, they will likely spend time in jail before being released on probation or parole.

Furthermore, bail can be given in the form of cash, surety, property, or securities. There are many different types of bail bonds. For example, cash bail bonds are the most traditional type of bail bond. They are also generally the most easy-to-deal-with bonds. In contrast, surety bail is a promise to compensate an obligation if it’s not met.

What Constitutes A Felony 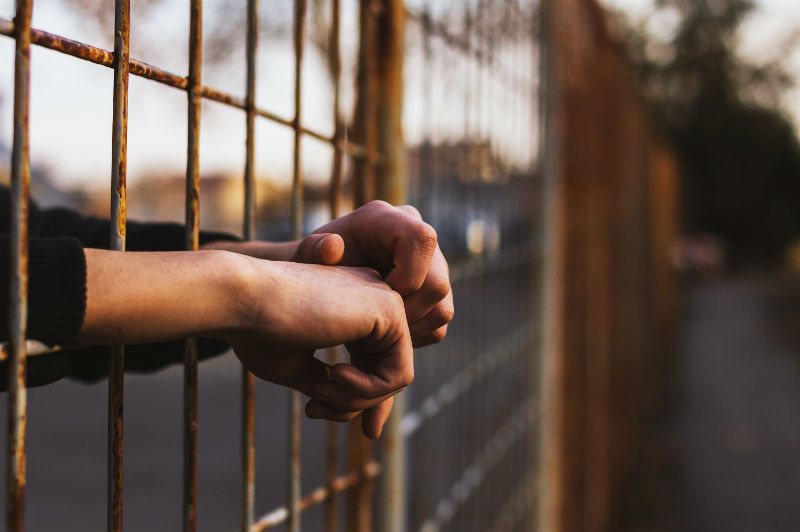 Give us a call if you’ve been charged with a felony. We’ll set you free ASAP.

Felonies are crimes that are much more severe than misdemeanors. Many people ask, what is the maximum sentence you can serve if charged with a felony. However, there’s no concrete answer for this. That is because felonies are categorized into five different categories. Each category has different sentencing and type of crime.

Capital Felony – Capital murder is considered a capital felony. Plus, it is punishable with life imprisonment or the death penalty.

Third Degree Felonies – Indecent exposure to a child, tampering with evidence, deadly conduct with a firearm, stalking. Crimes like these can carry a punishment of up to 10 years in jail. The minimum sentencing is 2 years.

State Jail Felonies – Check forgery, theft between $2,500 and $30,000, child endangerment DWI. These are the least severe type of felonies but can still result in jail time as high as 2 years.

Furthermore, some state jail felonies can be treated as third-degree felonies if the defendant:

Contact ASAP Bail Bonds today! We will take on your case and bail you out no matter the crime committed. We are the Rosenberg, TX a bail bonds agency that will give you your freedom back!