Getting arrested can be a horrifying experience for anyone. However, getting denied the ability to post bail can be even more so. The thought of having to stay in jail until your court date can be a rough experience at best.

Being denied bail does not always happen, however, there are several circumstances that you could be denied. First offenses and non-violent crimes have a greater chance of being granted bail. But take heed to err on the side of caution and prepare yourself for the possibility. 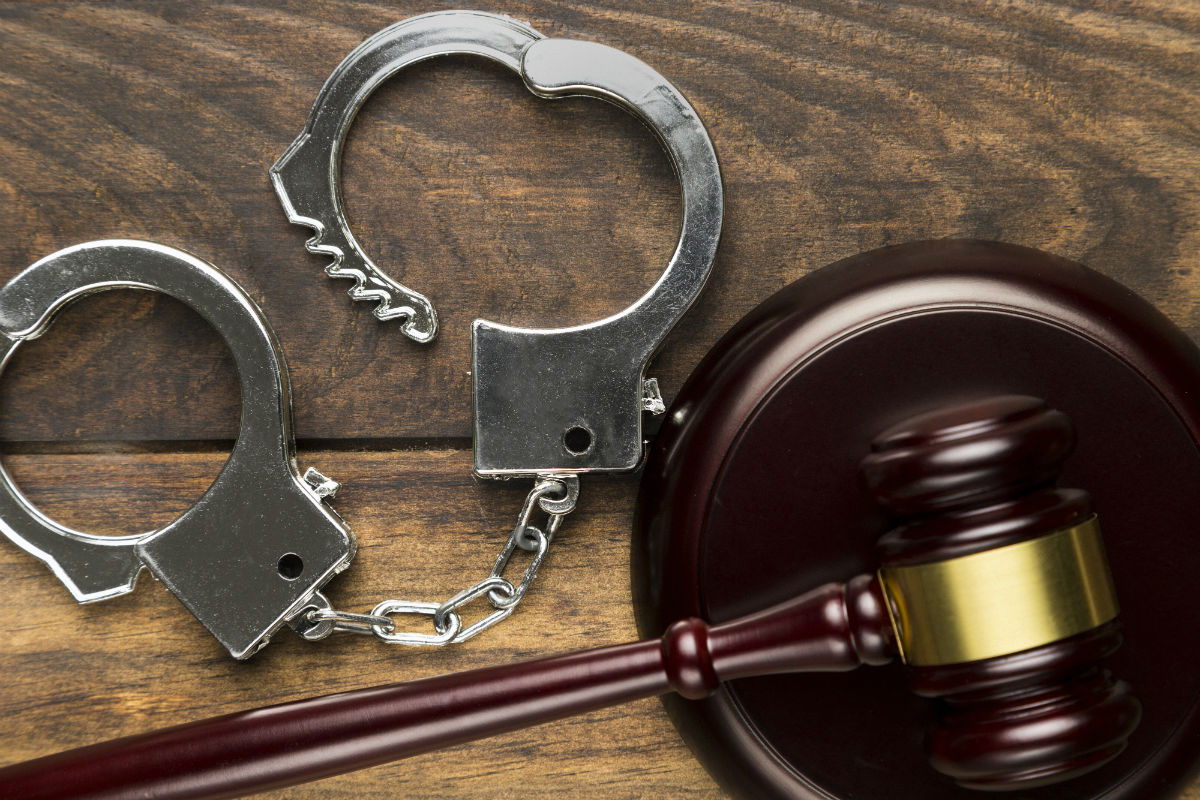 If you or a loved one is facing a criminal offense, it is important to understand the possible outcome so you can prepare and plan accordingly.

Reasons For Getting Denied Bail

Bail can be denied for a variety of reasons. One of them is being disrespectful in court. We understand that facing a criminal charge can be stressful and emotional at times. However, behaviors such as shouting, yelling, and speaking profane language can quickly get someone denied bail. To avoid bigger problems, accept what a judge rules for now and speak with a lawyer about your case.

Another reason is if the defendant is a threat to society. Depending on what the crime is, even if it is the first offense, a judge could rule a defendant as too dangerous to let out of confinement. Charges such as armed robbery, murder, or rape could end up causing a defendant to be denied bail.

Other reasons why a defendant could be denied bail usually include:

Bail is granted to those who typically do not have a long history of criminal charges. They promise to show up to their court dates and conduct themselves in an orderly fashion. Depending on what the crime is, where it happened, and how much the bail is will depend on what type of bail bond a defendant may need. However, ASAP Bail Bonds can help defendants figure out what they need. Our team of representatives is full of experts in laws and regulations on bail bonds. 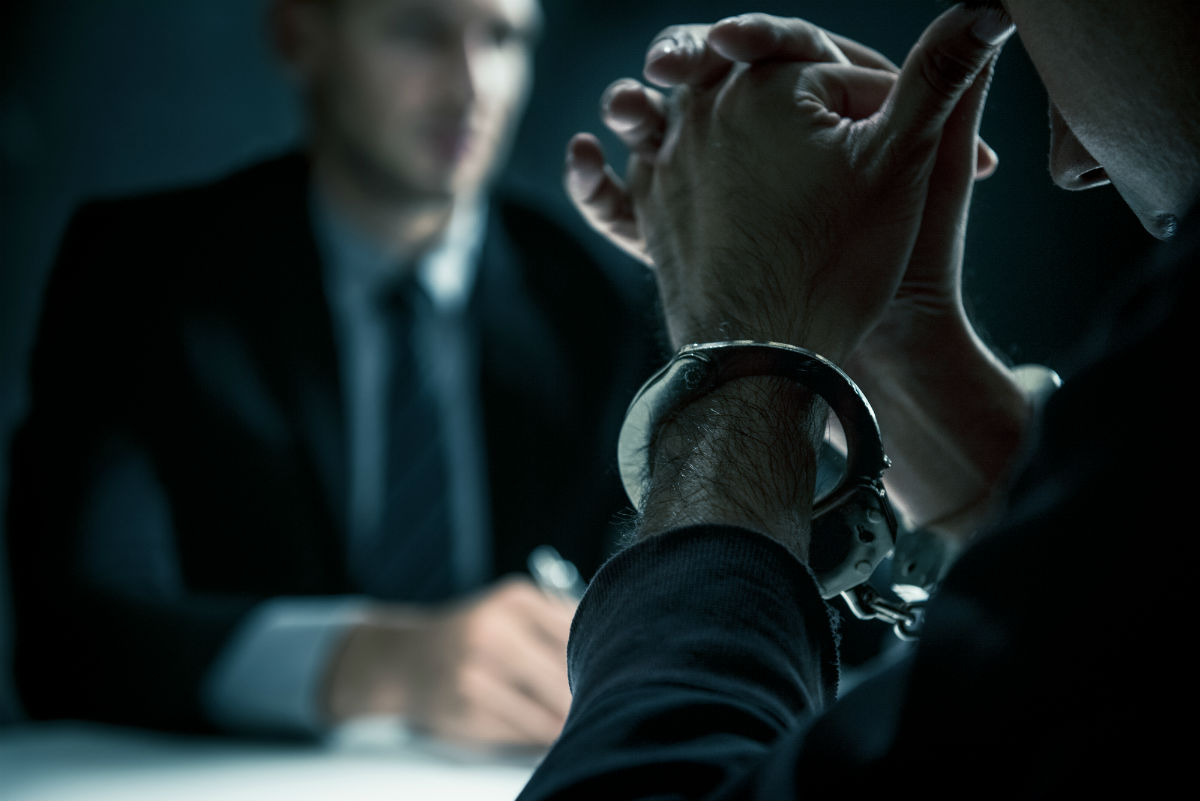 Speak to a lawyer about appealing your bail denial. ASAP Bail Bonds will be there when you are ready to post it.

Can Bail Denial be Overturned?

In a word, yes. There are circumstances in which bail can be overturned. However, you may want to speak to a lawyer about it. It is always best to find the proper legal representation. It can be difficult to represent oneself in court. Often times motions can be granted or denied based on how they are presented. Therefore, you want to be presented in the best possible way in court.

If you or a loved one has been denied bail, get ahold of legal representation immediately. Sometimes the time period in which someone can apply for an appeal is only sixty days. That may seem like quite a long time, but if a defendant is in jail, contacting outside sources can be more challenging.

If you are able to get your bail decision overturned, ASAP Bail Bonds will be ready waiting for your call. We can help with all types of bonds, such as transfer bonds and federal bonds. We provide several locations including Harris County, Fort Bend, and several others. Give us a call, or apply online.