While the top priority of getting arrested is getting back home as soon as possible, the criminal justice process can take some time. The good thing about posting bail is that it can be done within hours after a judge sets the bail amount.

Every suspect in the United States is presumed innocent until proven guilty. A case officially begins after a prosecutor files the criminal charge, and it can last months (Even Years).

So while the case proceeds, the defendant can be released before trial by posting bail. Bail is a type of collateral and requires payment to the court in exchange for pretrial release. A defendant must make all their court dates and follow any conditions of release so the money used for bail can be refunded.

Freeport TX Payment Plan Bail Bonds get you out of jail quickly.

If the defendant fails to show up to one of the court dates, the money can be forfeited, and it all stays with the courts. The amount of money to bail out depends on various factors that aren’t necessarily connected to the crime itself. The goal and purpose of bail are to get the defendant to come to court.

So the ideal bail amount should be high enough to incentivize showing up to court while not being so high to the point that the defendant has no realistic chance of paying it. In some instances, the judge may determine that bail should be denied completed, mostly for particular crimes and circumstances.

Some jurisdictions use what are called bail schedules. Bail schedules give judges a point of reference for how much bail should be based on the crime in question. A bail schedule could assign property crimes like grand theft a bail amount of $10,000, for example. A more serious crime, say manslaughter, can cost the defendant anywhere in the $250,000 ballpark.

To get out of that cold, dark jail cell as soon as possible, the defendant will likely have to pay for pretrial release. After payment is made to the jail official, the defendant still has to make it to every single one of their assigned court appearances. After doing so, they will be able to get the money back. While the case is still in progress, the money will be kept by the court.

Judges, unlike jail officials, have the authority to set a different bail amount than the one on the bail schedule. They can set bail to the amount they deem fits the crime and the circumstances. Some defendants get fortunate enough to leave jail without posting bail; this is called getting released on one’s “own recognizance.” If the judge chooses to set bail at a different amount, they can and probably will hold a bail hearing.

While they do have the authority to set bail as they see fit, judges still use bail schedules as a starting point. Before making a final decision, judges can also base the bail amount on the different circumstances involved in the case. So some factors that judges might consider are: 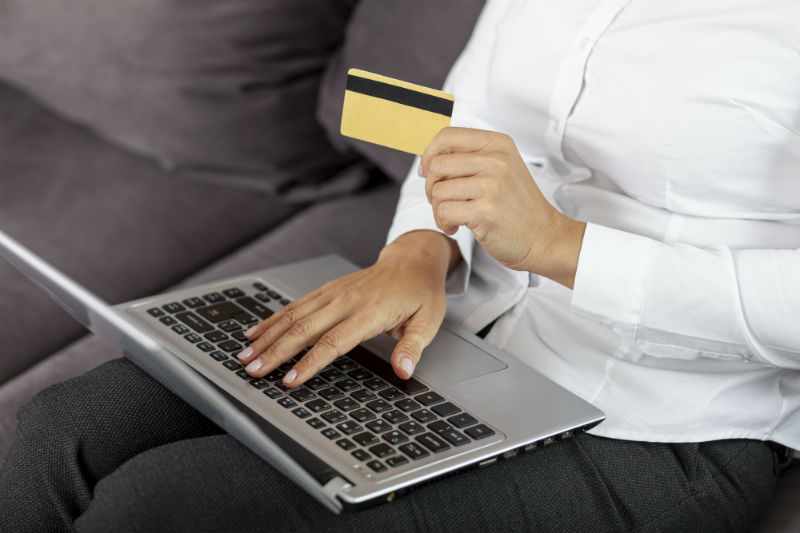 Our team can walk you through the process of posting bail.

Since these factors don’t always have to do with the crime in question, it isn’t uncommon to see two people facing the same charges have to pay different bail amounts. If a defendant makes a good enough case for why he is not a flight risk or a danger to the community, they might be released without paying bail.

Getting released without paying bail is called an O.R. release. This type of release is great for obvious reasons, but it requires the defendant to agree to appear at court hearings and abide by the conditions for release.

Those arrested on city charges such as warrants, capias pro fines, warrants, and new charges can be released in a few ways. 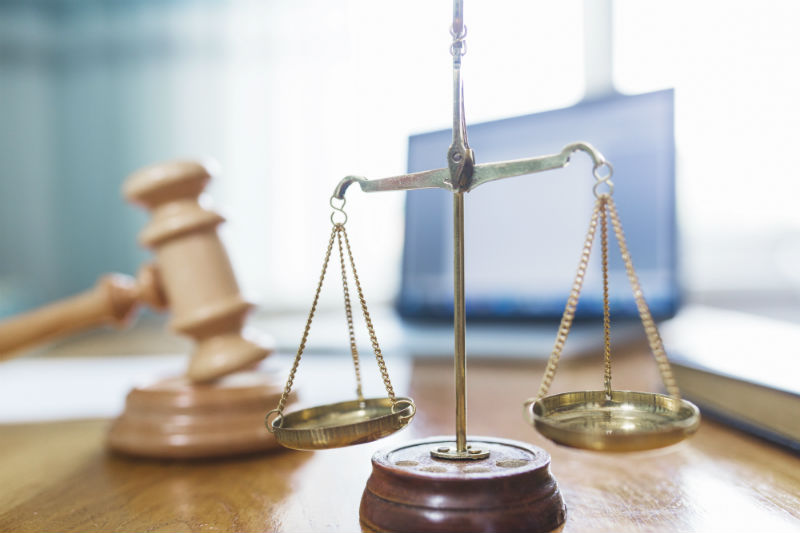 One thing to keep in mind is that the court date isn’t everything. There are other stipulations that the defendant must follow to ensure the money used to post bail is returned. Some examples of stipulations include enrollment in drug or alcohol education programs, limited travel, and conditions of that nature. When defendants choose not to abide by the conditions, they essentially choose to forfeit the money.

For more information on posting bail and the process behind it, get in touch with one of our Freeport TX Payment Plan Bail Bonds Agents.