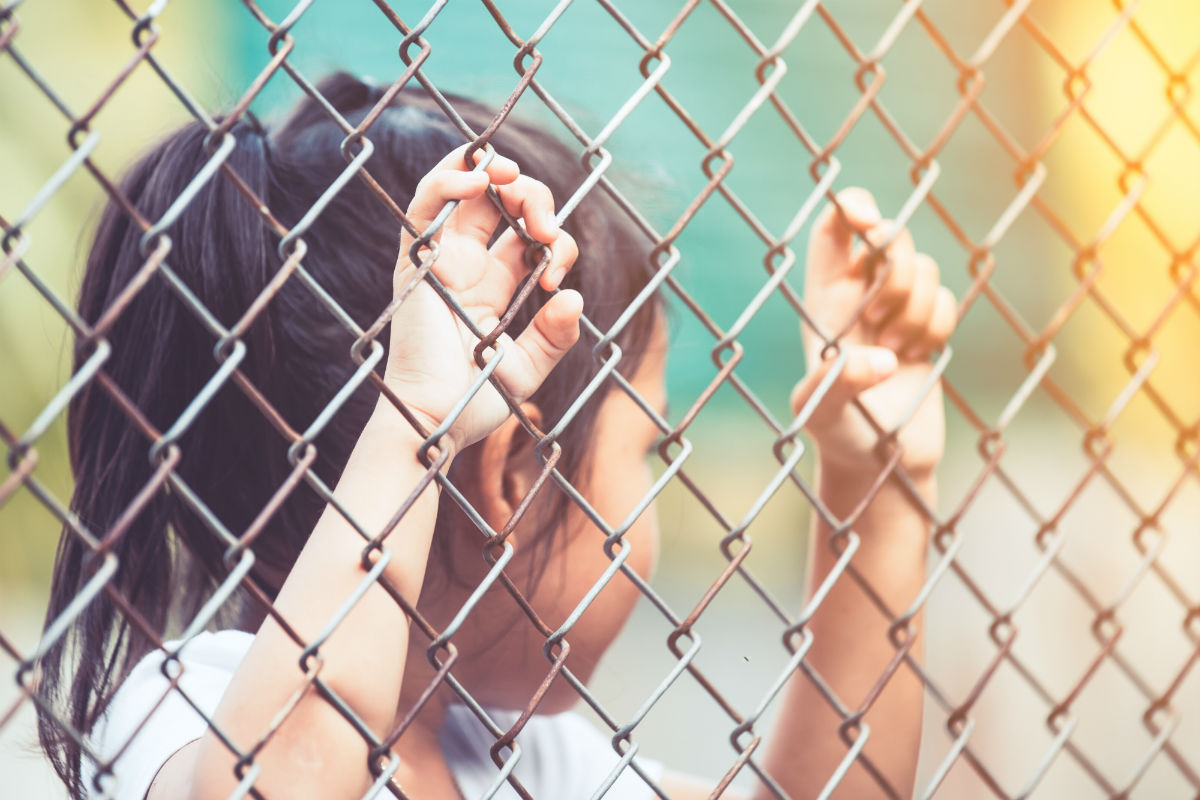 Get back to your loved ones with the help of ASAP Bail Bonds.

ASAP Bail Bonds believes that nobody deserves to sit needlessly in jail until their trial. Trials can take anywhere from a month to six months. Moreover, even if you are found innocent of all charges, you will never be compensated for the days you’ve spent fruitlessly in jail.

ASAP Bail Bonds can easily post Deer Park, TX cash bail for you. No matter what your charges are or your current situation, we are dedicated to treating you with the care and compassion every human being deserves. We are available 24 hours a day, 7 days a week, so don’t hesitate to call us or drop by our Houston area office location.

It is important to note that if the defendant does not post bail because they don’t have the financial means to do so, then they are incarcerated until trial, which can be as far away as six months. Even if you are released on bail, sometimes your bond may include conditions and stipulations that you need to meet, such as going to every court hearing. If you fail to do so, you could be re-arrested and faced with additional charges.

Fortunately, ASAP Bail Bonds can help. We provide you with plenty of bail bond services so that no matter what kind of bail bond you’ve been issued, we can post it with no trouble.

If you’re in jail, a Deer Park, TX cash bail bond can free you fast!

What Are Cash Bail Bonds?

Cash bail bonds are a common way to secure someone’s release from jail before their trial. The bond is a sum of money that is paid to the court. Upon payment, the person can then get released from jail.

Like other bail bonds, cash bail bonds require the payment of cash to get released from custody. While most people have some kind of cash or credit card on their person, sometimes the amount of bail set can exceed the funds you have available at the time. If so, then you may need the services of a trusted bail bondsman like ASAP Bail Bonds to help you out.

Our Other Bail Bond Services

All these different bail bonds have different kinds of stipulations and conditions. A transfer bail bond, for example, is issued to those who have been arrested out-of-state. These usually take a much longer process than in-state bail bonds.

Other bonds like personal bail bonds don’t have to involve money at all. If a judge deems the defendant a minimal flight risk, or if the defendant has a clean criminal history or strong ties to the community, they may be issued a PR bond. So long as the defendant attends their court hearing on the set dates, they won’t have to pay the bail. If they fail, however, then they will be forced to pay.

Surety bail bonds, by contrast, involve three entities: The surety, the obligee, and the principal, who obtains the bond. This means that if the person who has been released on bail does not show up for their court date, the surety is responsible for paying the court the full amount of the bail.

For one thing, they are typically much more complex and expensive. The bond’s amount is typically much higher than for other types of bail bonds. The process for obtaining one is more complicated and can take longer. 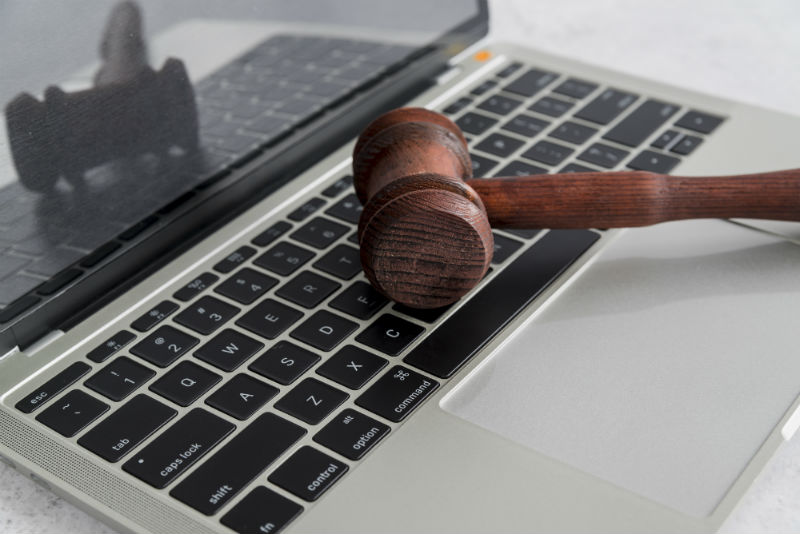 Our team of bail bond agents is ready to get you back home quickly.

Getting arrested and charged with a crime is a harrowing, emotionally wrought experience. Moreover, having to spent any amount of time in jail can lead to an increase in physical atrophy and mental health issues such as anxiety, depression, and so much more. With a still-raging pandemic going on, jails are particularly vibrant feeding grounds for the coronavirus. It’s prudent, therefore, not to spend more time in a jail cell than is strictly necessary.

By calling ASAP Bail Bonds, however, you can be free as early as the next day. We understand how confusing and convoluted the bail bonds process is, as well as the criminal justice system in general. That’s why we’re committed to providing you with the fastest, most efficient Deer Park, TX cash bail bond services yet.